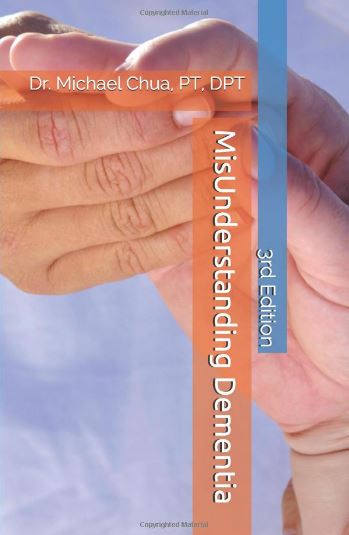 Dementia is not a disease in itself. Rather, it is a broad name referring to a long-term and gradual deterioration of a person’s mental ability.

The condition can be severe enough to obstruct the sufferer’s daily life.

Dementia occurs when the brain cells stop working as they should, affecting the person’s ability to think, remember, and communicate. Its usual symptoms include the difficulty of reasoning and thinking, gradual memory loss, and deteriorating communication skills.

The most common type of dementia is caused by Alzheimer’s, which accounts for 60 - 80% of the cases.

Get The Book For Free

Soar with the Eagles All Year

Authored by nearly 100 members of the 48 Days Eagles Community, Time to Fly is designed to help kick start each day of the year on a positive and thoughtful note. Read one page each morning and see what happens to your day:

Dr. Mike Chua is a co-author.

Are you a caregiver for someone with dementia?

Then this is for you!